Wu-Tang x Milk Makeup: Enter the Realm | Milk Blog
Please click here for a note on our shipping.
Free Shipping on all $30+ orders. 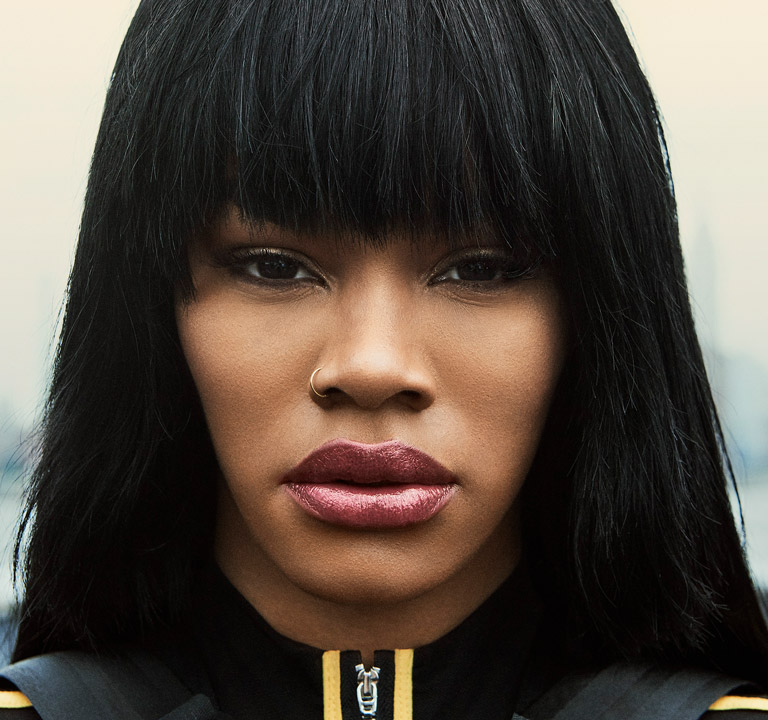 by Emily Gaynor and Abby McIntosh

We’re incredibly proud and honored to announce our first-ever collaboration.

The empowering philosophies of Wu-Tang x Milk Makeup merge to give you ceremonial beauty tools to help unearth your deep inner wisdom and the raw power of the Wu. Inspired by the underground NYC roots of Wu-Tang and Milk Makeup, this collection, comprised of 8 luxe Lip Colors, combines enlightened ingredients with high impact colors, providing the modern Wu Warrior with ritual armor for self-expression. 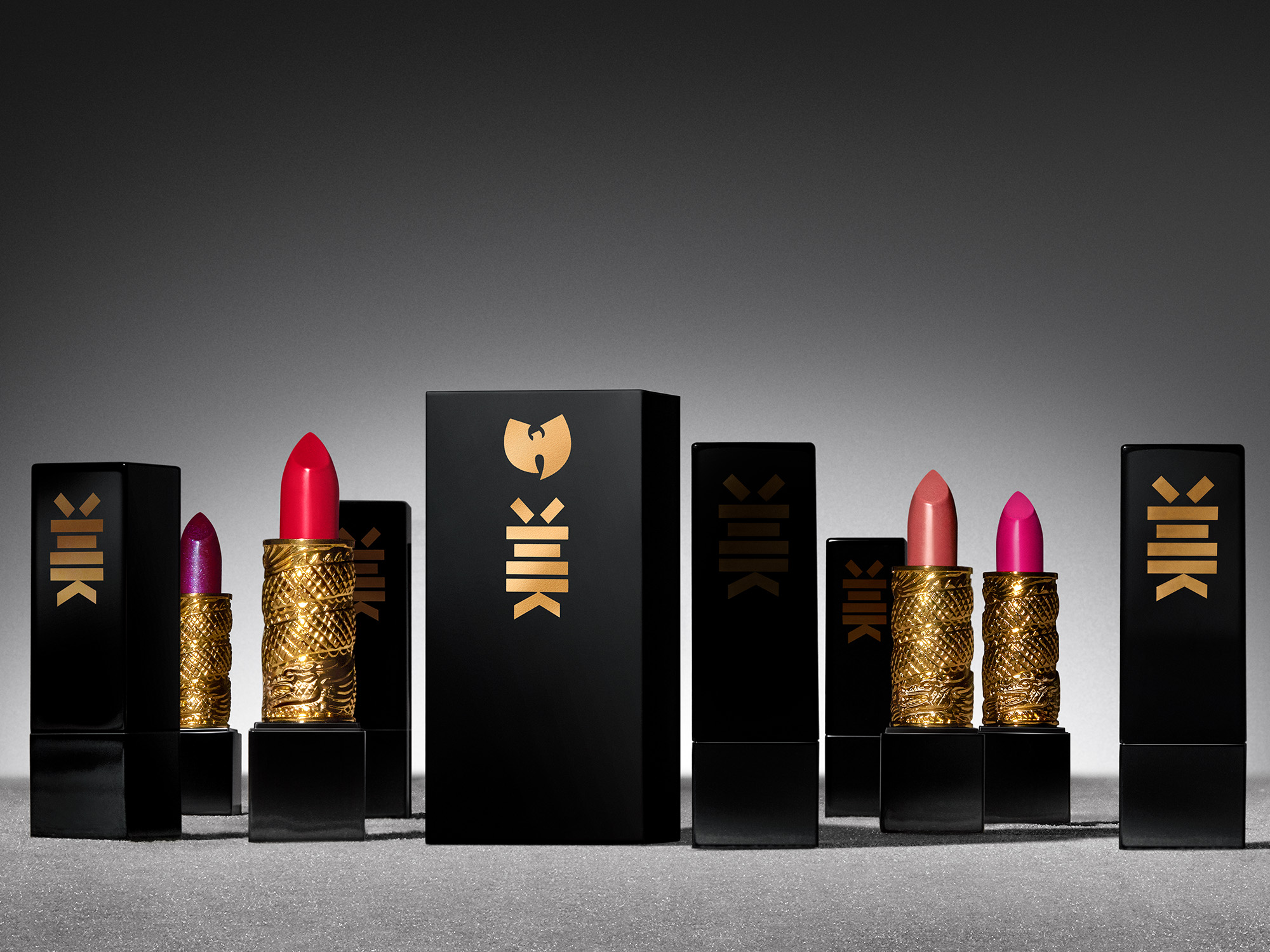 The collaboration honors Wu-Tang and Milk Makeup’s shared origins in storied New York culture and knowledge. “We wanted our first collaboration to be with a seminal icon who moves between culture and music and helped shape a generation,” says Founder Mazdack Rassi. “It had to transcend time and culture; it had to be a global idea, but it also had to be New York at its roots, because that’s where we’re from.” “Beyond the common denominator of Wu’s and Milk’s NYC cultural background, I’m excited about this collaboration for the Yin, or Feminine energy, that it invokes,” says RZA of Wu-Tang. “Milk Makeup has been bold in creating beauty products with unique ingredients. This collab dives deeper into that realm and I’m sure will inspire the Wisdom Beauty and Strength of today’s Modern Warriors.”

Wu-Tang’s official entry into the Milk Fam traces back to 2012. “Wu-Tang and Milk came together to throw an event to launch New York Fashion Week and Wu-Tang performed in the Milk Gallery. It was a historic night for New York,” says Rassi. Now, we’re putting forth an authentic union that celebrates the evolving connection between the two forces. 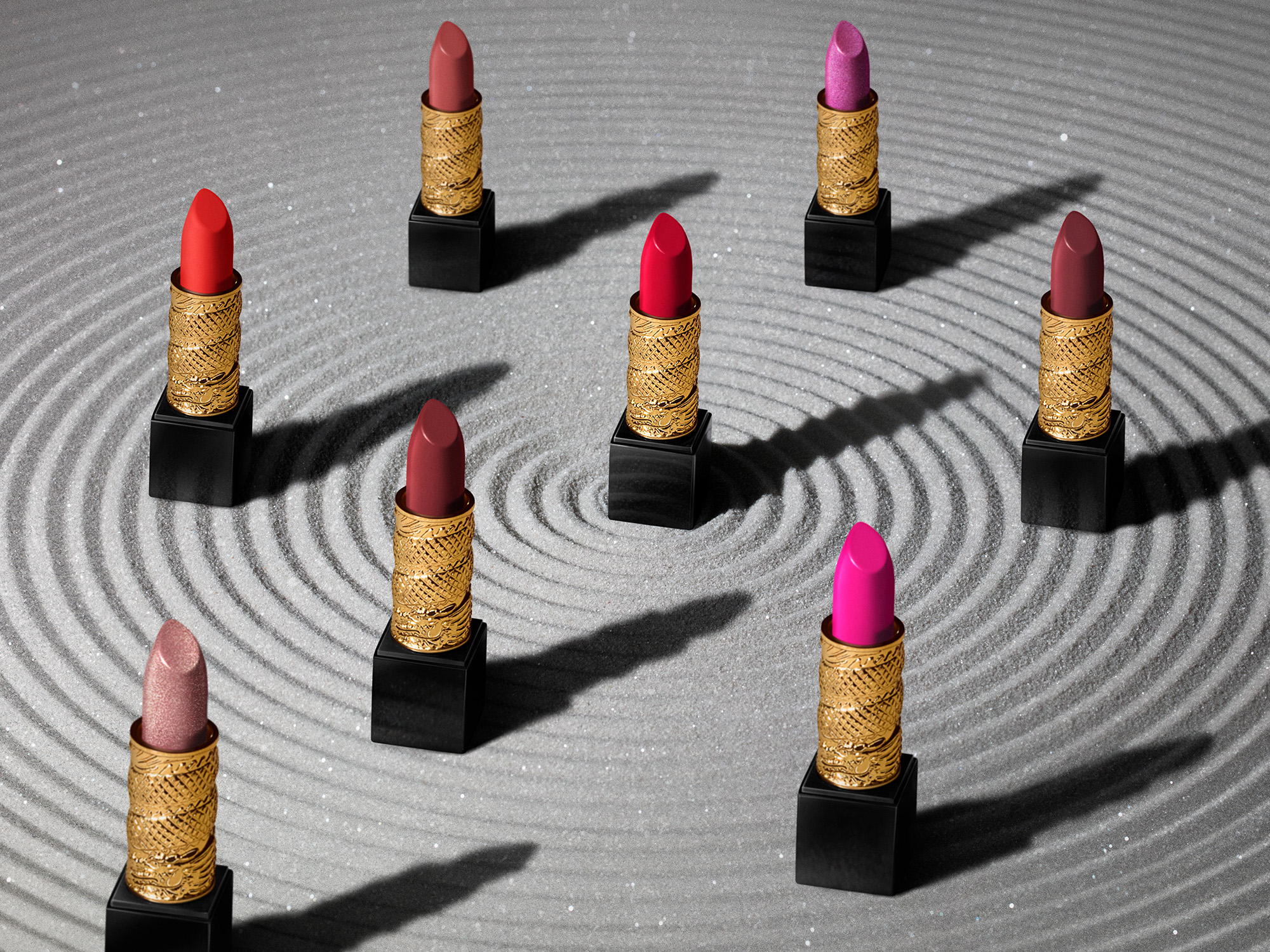 Paying homage to deep Wu wisdom, the collaboration provides you, the Wu Warrior, with makeup to help set your intentions and master your identity. The longwear Lip Colors, each named after the eight earthly elements of the I Ching Trigrams, are housed in a bespoke component, revealing a custom-sculpted dragon upon opening. “We wanted to speak to Wu-Tang’s fascination with Shaolin Kung Fu culture, so we chose to include a dragon on the barrel itself,” says Product Design Director Kali Perez. The packaging features Wu-Tang’s ubiquitous “W” and an original graphic combining the Mandarin character for beauty with Milk Makeup’s logo. The 100% vegan Lip Colors, dreamt up by Talani Diggs and the Milk Makeup Product Development Team, come in three dynamic finishes: high shine, nourishing matte, and dimensional glitter. The formulas balance ancient Chinese ingredients with guaranteed lasting payoff. “The shade range embodies all of the different personalities of the Wu Warrior. You select the Lip Color that’s going to capture what you’re trying to represent that day,” explains COO Dianna Ruth.

To bring the world of the Wu Warrior alive, we teamed up with Teyana Taylor, an artist whose talents defy categorization, in a cinematic campaign video produced by Whooden Collective and directed by Milk Makeup Co- Founder Georgie Greville. “RZA felt that Teyana was truly suited to take on this role and pass the culture and wisdom of Wu onto the next generation,” says Rassi. 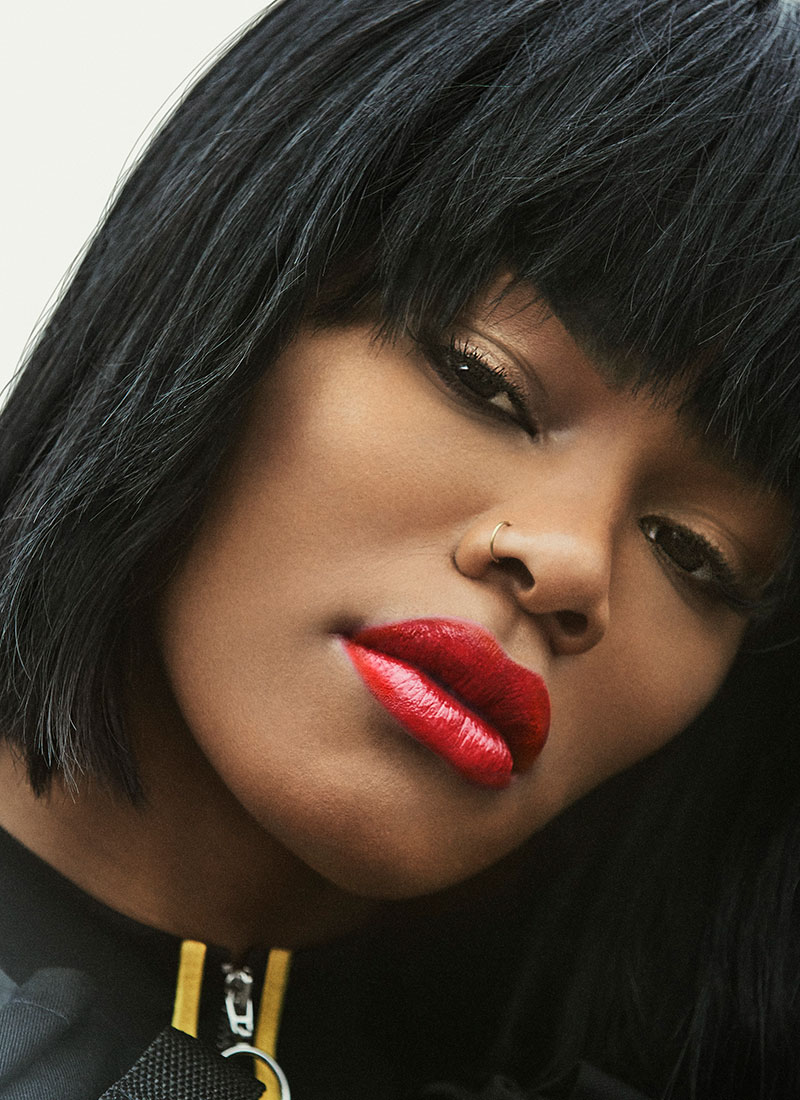 “The Wu Warrior knows exactly who he or she is, and we brought that to life with Kung Fu film visuals, which are so deeply ingrained in Wu culture,” explains Greville. “Teyana is using Lip Color as a coat of armor. She’s a badass. She is exactly who she is. She’s unapologetic in every aspect of her life.” RZA composed an original score to guide Teyana through her journey. We call on you to experience Wu-Tang x Milk Makeup armed with the tools to embody your inner Wu Warrior.