Your Favorite Plant Is Also a Surprising Skincare Hero | Milk Blog
Please click here for a note on our shipping.
Free Shipping on all $30+ orders. 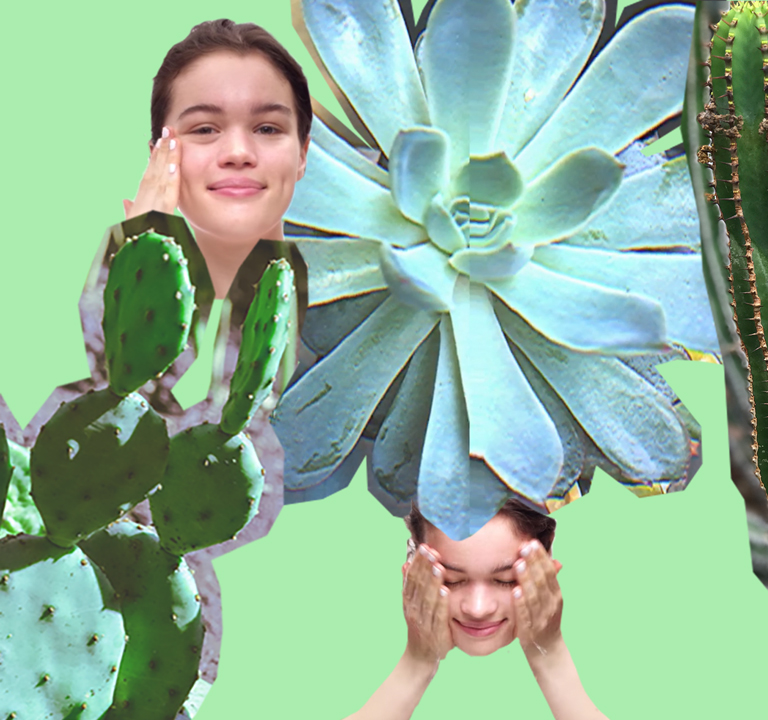 Your Favorite Plant Is Also a Surprising Skincare Hero

Succulents may have a reputation as Instagram bait (I mean, they are really photogenic), but the category of plants is also known for its ability to grow in arid areas and survive in harsh climates. In fact, it’s their ability to thrive in desert locations that give succulents their skin-quenching properties. Cacti, aloe vera, and copper rose — three examples of succulent species more commonly seen — are especially sturdy and store water in their stems and leaves, according to Ginger King, a cosmetic chemist at Grace Kingdom Beauty in New Jersey.

Technically speaking, a succulent is any plant that can be classified as drought-resistant and that also has fleshy stems, leaves, or roots with water-storing tissue, according to the UC Davis College of Agriculture. Although they can grow just about anywhere, they can thrive particularly well in arid environments, living off of mist and dew, says King. 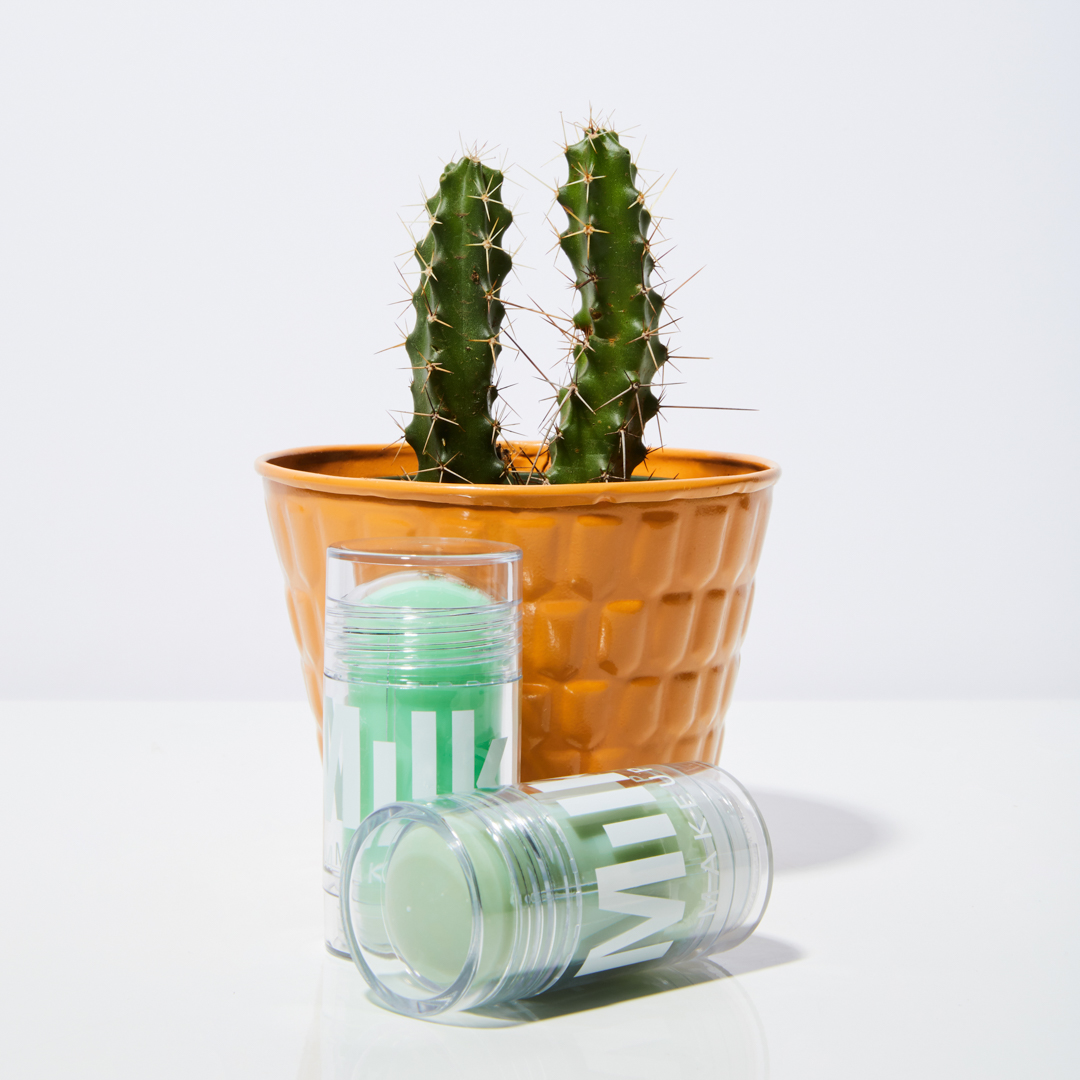 Take the aloe plant, for example. Who didn’t have one in their chemistry classroom in case of a burn? They’re also practically ubiquitous with treatment for sunburns. But a slew of recent studies — see here, for example — on these wondrous plants has sparked a fresh interest in their powers of resilience and how that can be translated to the skin.

The active ingredients derived from succulents, depending on the specific plant that’s used, are often listed on a beauty products’ ingredient label under one of many monikers, including cactus extract, aloe vera juice, and prickly pear extract. The star compounds include “carbohydrates like sugar, which attract and draw moisture to the skin,” says King. “They also contain anti-inflammatory flavonoids, moisturizing vitamin E, and linoleic acid which increases cell turnover.”

King also loves succulents for being rich in magnesium and zinc, which work in tandem with the flavonoids to help soothe skin, temper redness, and reduce inflammation. 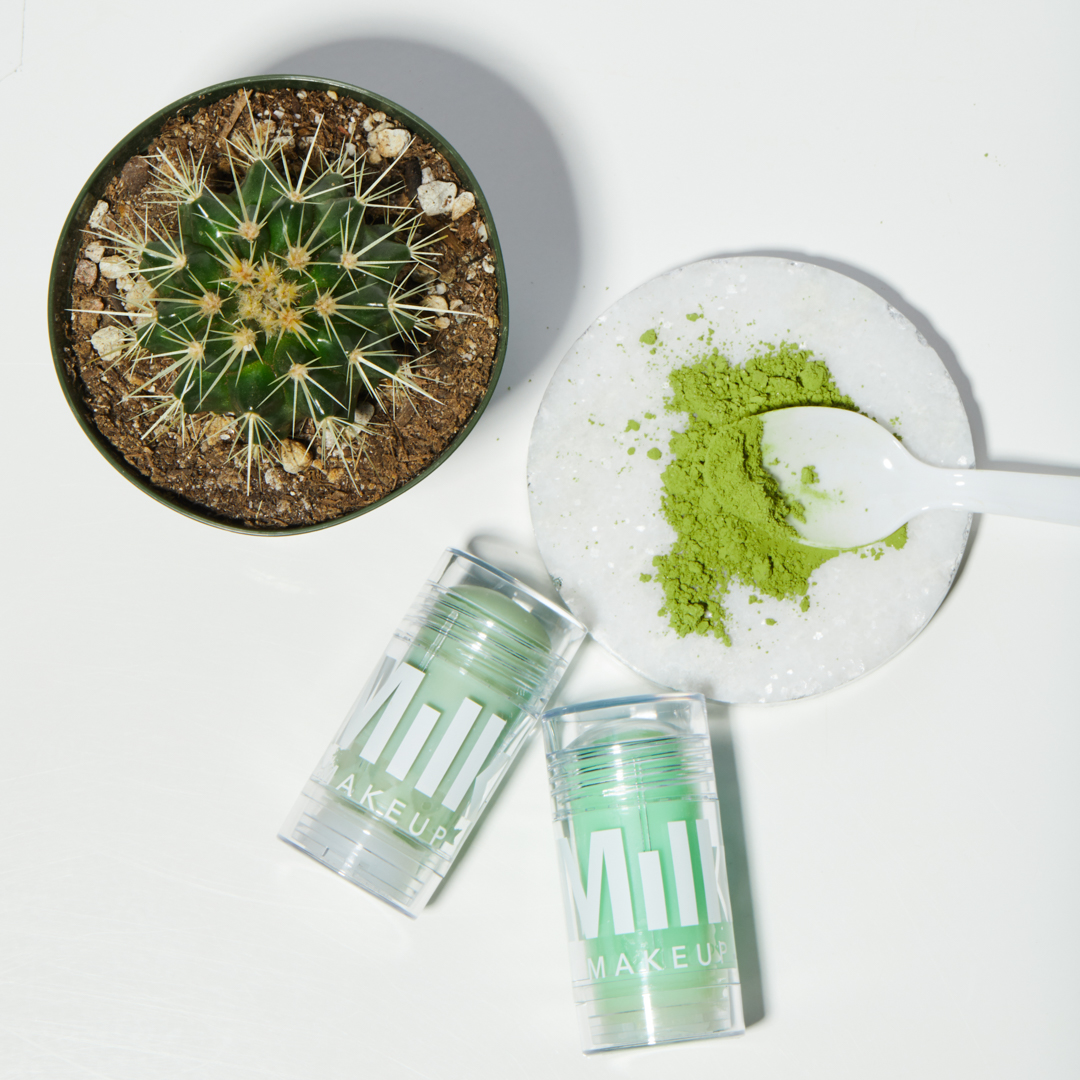 If you’re looking to carry the magic from your succulents beyond the confines of social media, try our Matcha Toner, which is rich in not only cactus elixir, but also matcha green tea, kombucha, and witch hazel to purify and calm your skin post face wash.

While you may not be able to harvest your own prickly pear oil at home — you’d have to cold-press the seeds and then filter the remaining extract for purity — you can reap the soothing benefits of succulents with an aloe plant à la your chemistry classroom. Simply cut open one of the fleshy leaves and gently pat the juice into your skin, paying particular attention to areas that are extra red or angry. If you’re not the DIY kind of person, no problem: you should expect to see all kinds of cactus and succulent varieties pop up in skincare (and on your Insta feed) really soon.

How To Deal When You Get a Sunburn