Get to Know Panorama 2018: Meet Jay Som, the Cali Native Making Beats in Her Bedroom | Milk Blog
Need help? Hit up our Milk Makeup experts at advice@milkmakeup.com
Please click here for a note on our shipping.
Free Shipping on all $30+ orders. 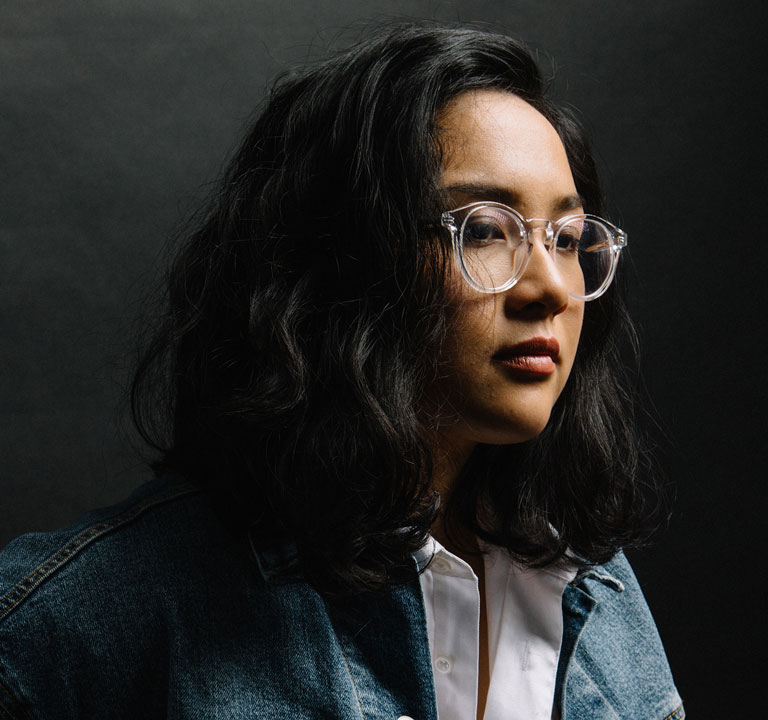 Get to Know Panorama 2018: Meet Jay Som, the Cali Native Making Beats in Her Bedroom

Everyone loves music festivals. Good tunes, great fashion, overpriced beer — what more could you ask for? Panorama Music Festival, started in 2016 and held on Randall’s Park Island, is the perfect NYC weekend getaway for all the music lovers out there. Panorama weekend (July 27-29th)  is quickly approaching and with a lineup as great as this year’s, it can be challenging to decide which artists to check out while you’re there. Maybe you have plans to sing (yell?) along to The Weeknd’s sultry vocals, or vibe out to Odesza’s mystical synth sounds, or dance your butt off to Dua Lipa’s powerhouse pop anthems, but what about the rest of the lineup? We caught up with some of the artists that will be taking the smaller stages by storm about everything from their musical inspirations, to their beauty routines, to what you can expect from them at this year’s festival.

Los Angeles-based singer/songwriter Melina Duterte, better known as Jay Som, got her start at age 12 by recording music in her bedroom, something she still does today. Born in California, her upbeat-yet-sultry vibe, often dubbed “bedroom pop,” has seen her alongside artists like Paramore, Foster the People, and Japanese Breakfast. As someone who finds inspiration in the world around her, she appreciates simplicity, ’70s funk, and good eyebrows.

MMU: You’ve opened for bands such as Foster the People and Paramore. What was that experience like?

Jay Som: I’m currently still on the tour right now and the experience so far has been phenomenal. The bands and production crews are so professional and organized and so kind. It can be a little overwhelming to be the opening band on a tour where most of the audience is there to see their favorite band ever, but we’ve been met with positive, open-minded attitudes and that means a lot to us. It’s also such an incredible experience to watch musicians so in touch with their craft — the Paramore show is an experience. 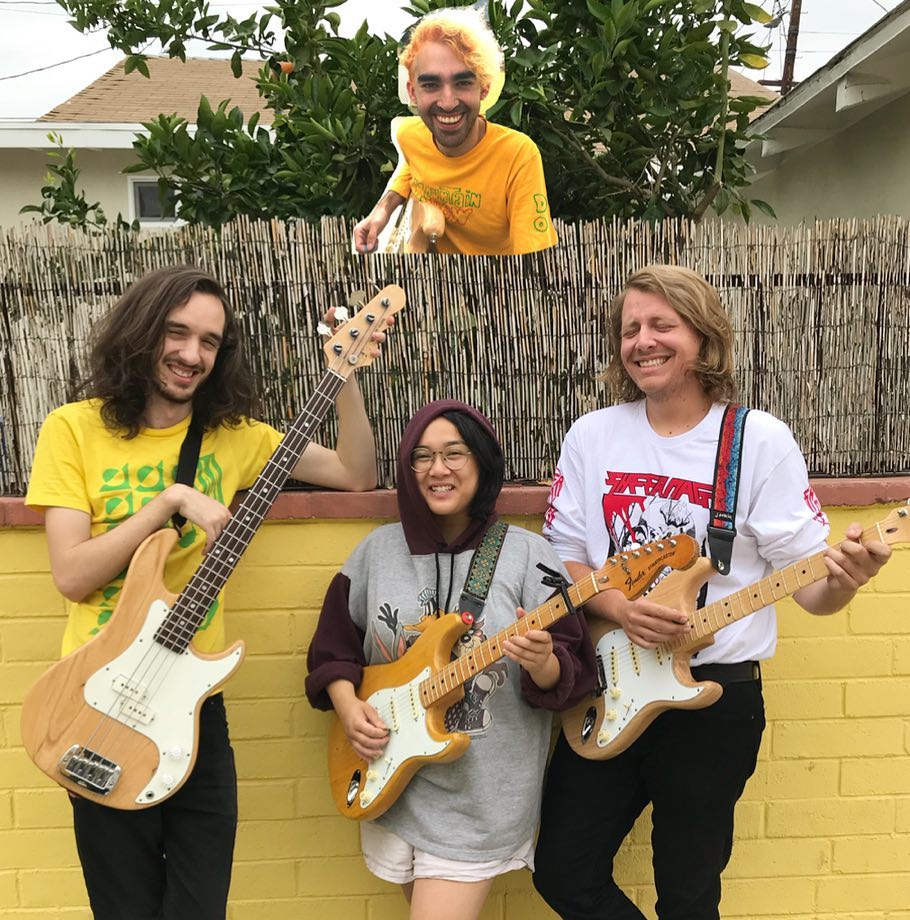 MMU: What influences you in music and in life?

JS: I’m influenced by daily life and the people that surround me, the regular stuff. I’m very in touch with my emotions and how they drive me and how I communicate with them. Also, seeing my friends happy doing their thing makes me want to work harder with music.

MMU: Could you describe your style in one sentence?

JS: My fashion and my music are similar in the ways that they’re both laid back, simple, and relaxed.

MMU: Who did you listen to growing up? When did you decide that you wanted to pursue music?

JS: I grew up listening to a lot of funk and classic ‘70s records from my dad’s collection. I’d also buy alternative rock CDs at Barnes and Noble on a weekly basis. I knew I wanted to pursue music when I chose to take classes in music production rather than continuing trumpet studies.

MMU: You record all of your own music in your bedroom studio. How would you say that has influenced your musical style?

JS: I guess there’s more of an intimate and less refined feel to making music with cheap gear in a bedroom. It has made me a little more experimental and open-minded because of the circumstances, but it hasn’t influenced my style in a significant way. 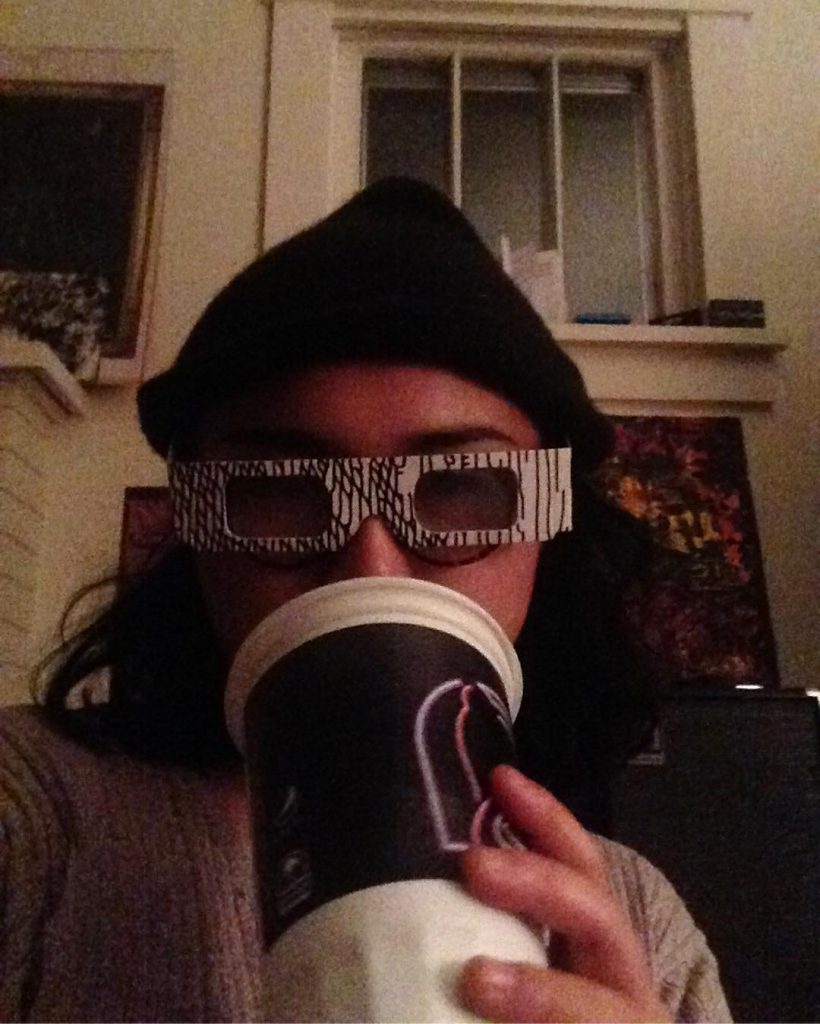 MMU: How did you come up with the moniker “Jay Som”?

JS: I went on a random baby name generator site and that name was the one that came up; I thought it was pretty cool sounding, and plus, it sounds like it could be an actual person.

MMU: What does your pre-show beauty routine include?

JS: Very simple! I’ll spray my hair a little with some spray, touch up my eyebrows, maybe put on some eyeliner and put on a little perfume because it’s nice to not smell hella stinky after a show.

MMU: What are you most excited for at Panorama? Are there any other artists you guys would love to see/meet while you’re there?

JS: I’m excited to end this month of shows in New York! There’s always something to do there. So excited to see SZA and Janet Jackson… and also Lil’ Wayne? That’s crazy, I’m gonna lose it.

Get To Know Panorama 2018: First Up, DJ-Slash-Makeup-Artist BEARCAT

How Quil Lemons Went from Being a College Student To Glitterboy