My Good Angle On Instagram Isn’t The Whole Me | Milk Blog
NEW: FREE VIRTUAL CONSULTATIONS. BOOK HERE.
Please click here for a note on our shipping.
Free Shipping on all $30+ orders. 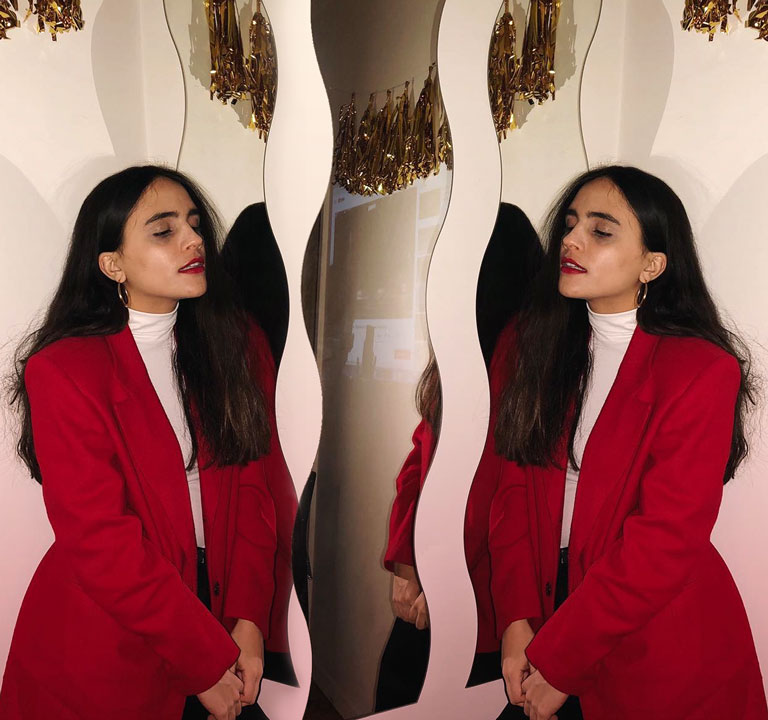 My Good Angle On Instagram Isn’t The Whole Me

I’d be lying if I said that there are days where I look at myself in the mirror and I don’t pick myself apart. Like many other women, I’ve morphed how I view my body through this apparatus and desired to be different, thinner, whole. When I was 9-years-old, I religiously did a Tae Bo workout VHS video, because I wanted to be slimmer (I also wanted to be as tough as a Sailor Scout, so I needed to upgrade my kicking skills, but that’s another story). Since then, though, it’s been around 5 years of me rewiring my brain and trying to get rid of 18 years of all the preconceived notions of beauty I’ve internalized – thinness and whiteness, mainly. Yet, as of late, I’ve noticed that Instagram has become my new mirror – the medium where I pick myself apart. 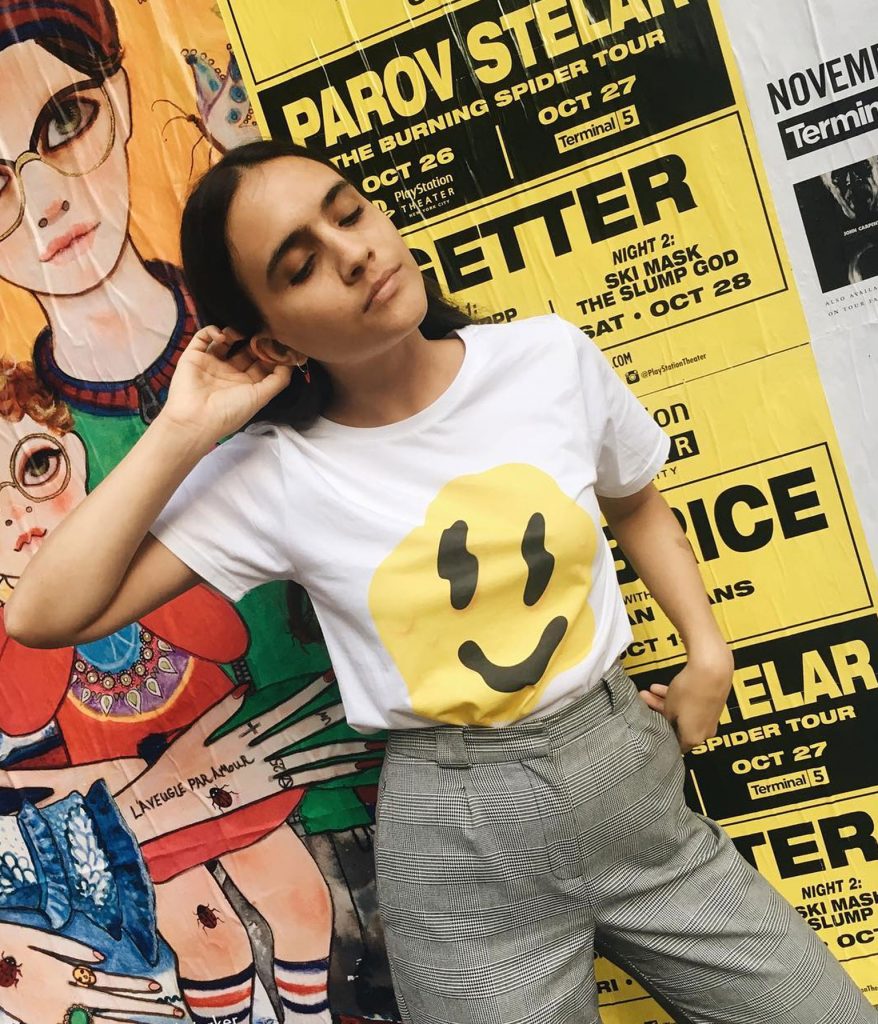 If you head to my feed, you’ll see my humble intent of curating squared pictures of things I like, places I’ve been, and well, of me. I used to use “curate” in every sense of the word when it came to things I like to showcase (clothes, music, books), but now I’ve noticed that I’ve also been “curating” my body, my face, my self. I discovered that I have a preferred pose when it comes to #ootd and selfies: Chin down, head tilted, and standing sideways. You will see me serving this look again, and again, and again, AND (you guessed it) again. I’ve (un)consciously declared it my “good angle.”

Now, everybody has one. There’s no shame in recognizing a pose or a side where you are feeling yourself. However, if I see any other picture in which I pose slightly differently, where the spectator could see that I’m not that flat fish from Spongebob, my confidence and self-esteem will automatically drop. I’m once again that Tae Bo crazed 9-year-old girl, or the 14-year-old whose skin was too flaky and dry and whose under-eyes were too dark so she resorted to concealing her body in frame-drowning silhouettes because a blob can’t have “bad” angles, or the 19-year-old intern that could still fit sample sizes, but could only pose with her side profile so that her jawline and cheekbones made her appear slimmer. 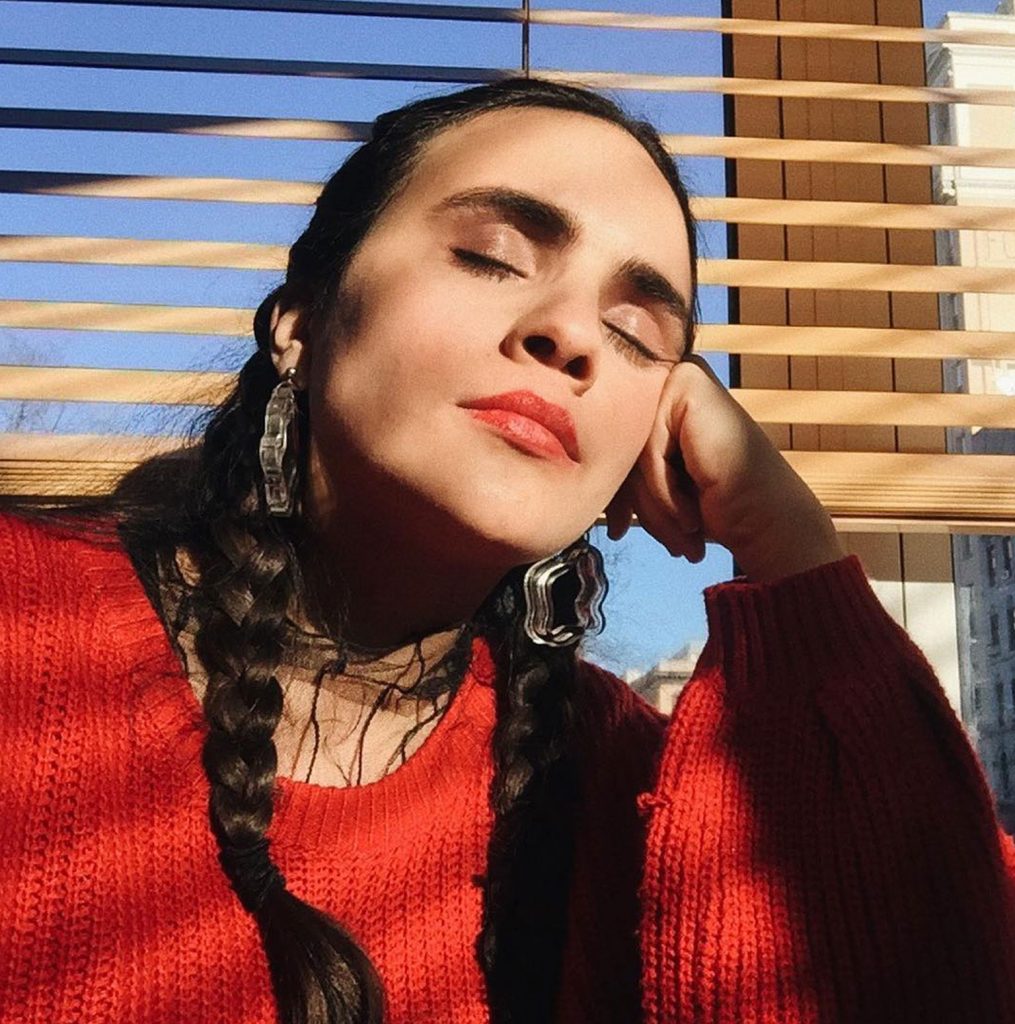 Just when I thought I was slowly accepting and coming to terms with the body I wanted to change when I was younger, I made my “good” angle a protective measure of sorts. Sure, my outfits look great, but what am I hiding? And what do I do now that I have reached this grey area and I’ve acknowledged such behavior? The ‘gram fosters this all-or-nothing mentality and it’s easy to lose yourself when trying to literally fit yourself into a box. But once addressed, you mustn’t forget that you are in control.

The obsession with perceived flaws can lead to body dysmorphic disorder which occurs in about 2.5% in males and in 2.2% of females, according to the Anxiety and Depression Association of America. It’s exhausting to be constantly repairing yourself when the damage is a figment of your imagination, and even though I’m not diagnosed with body dysmorphic disorder, I struggle with my self that’s struggling despite the privileges of being a healthy, able-person who still fits within the spectrum of “acceptable thinness.” 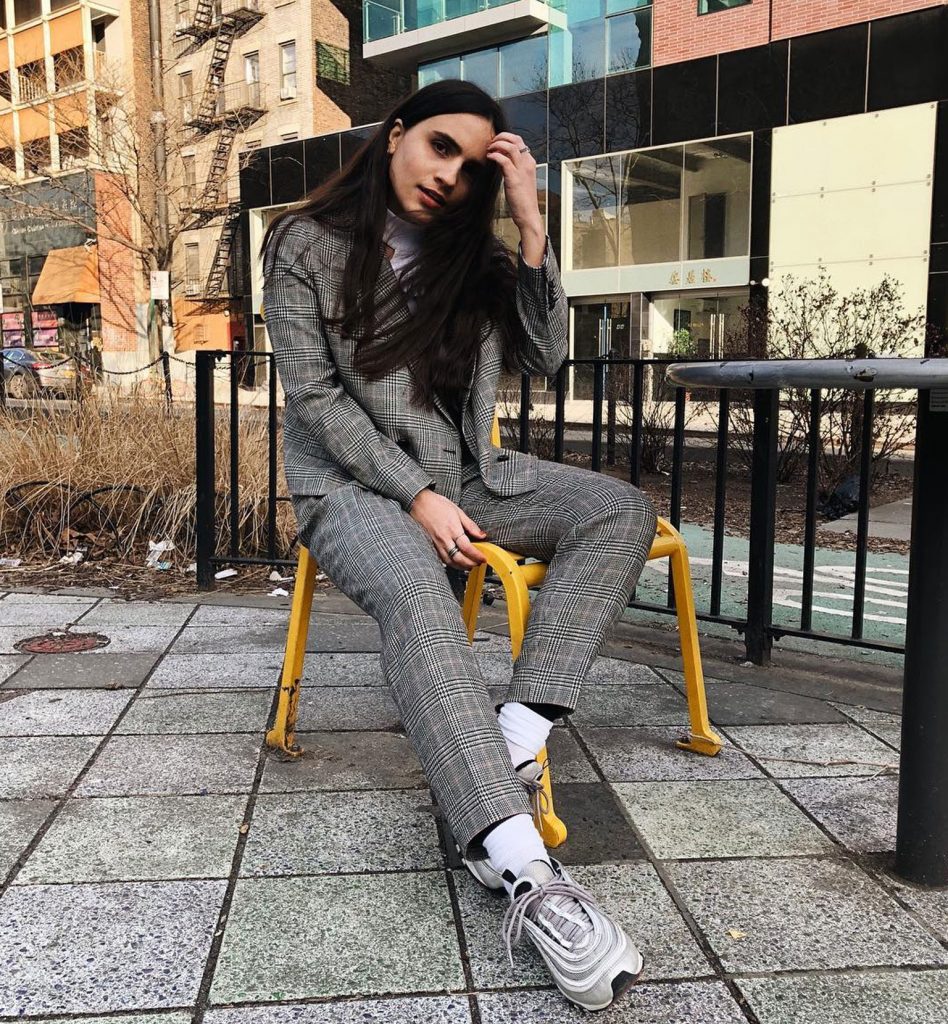 However, as more and more people are using Instagram as a platform to show that as a collective we can deconstruct what has been fed to us through a lens that has been altered to favor unrealistic expectations, I’m learning to be more transparent with myself. When I look at the 15+ pics that my Instagram husband takes of me, I stop and value myself, not the picture. It’s easier said than done, of course. I still gravitate towards my “good angle” safety blanket, but now I don’t automatically discard all the other ones that don’t make the cut as if there was something wrong with me. As Susan Sontag states in On Photography, a “photograph, both a pseudo-presence and a token of absence.” I’m conscious that what I conceal makes me whole as well. But there’s no need for it to define me. I’m a person existing and that’s ok, no matter the angle.

The Most Inspiring Women According to Milk Makeup Staff

I’ve Tried Cutting Down My Skincare Routine, But It Keeps Getting Longer

This Bilingual Website Will Answer All of Your Vagina-Related Questions