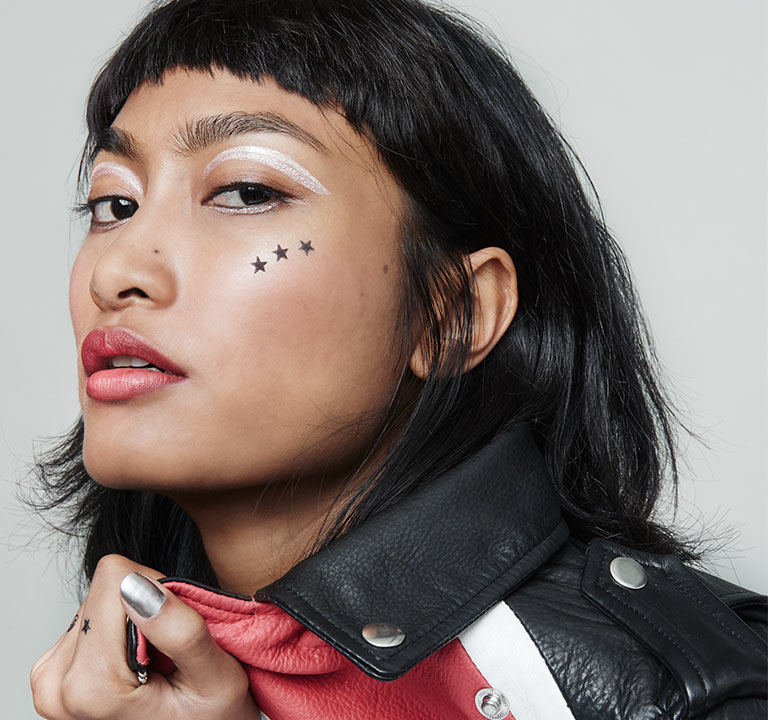 At the age of 18, Atikah Karim entered a Ford modeling competition in her native Malaysia and ended up taking first place, landing her a modeling contract and kickstarting her career—one that she’d dreamed of since childhood. “I always wanted to be a model,” she says. “I used to watch videos of Chanel Iman on YouTube and practice my walk.” Her striking features have landed her gigs in New York, London, and Milan, and have given her an opportunity to expand traditional beauty standards, both at home and abroad. “A lot of people didn’t appreciate the beauty of darker skin when I started modeling in Malaysia, but that’s finally starting to change.”

Hometown: Borneo, Malaysia
Occupation: Model
Insta: @tiksg
Fun fact: “I travelled to London when I was cast as a backup dancer for Miley Cyrus, which was such an amazing experience. I was dancing in front of hundreds of thousands of people in Wembley Stadium!”
Favorite feature: “I’m always drawn to someone’s eyes. I think a lot is expressed in the eyes that words don’t reveal.”
Soundtrack: “I love Lana Del Rey’s album Born to Die. Her music is perfect for a lazy, muggy afternoon when you just want to listen to something nice.”

How to: Slay the Holidays

How to: The Reverse Cat-Eye 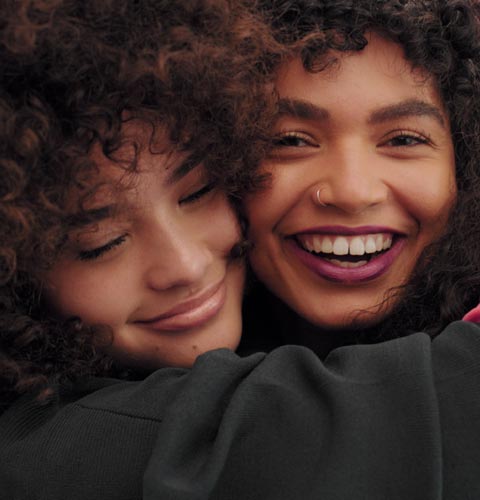